These are links from our Scoop It page between December 21st and January 3rd:

Is it an early spring? Yes and no

Tim Entwisle: In my first winter at Kew it's a bit messy.

After 25 years on hold, a project to catalogue every plant species in Iraq has restarted at Kew Gardens in London…


Predictions for 2012: maize will be affected by climate

I predict that we (using the term in its widest possible sense) will understand the links between growing conditions and yield much more deeply. In particular, how changes in a plant’s environment will affect its output. 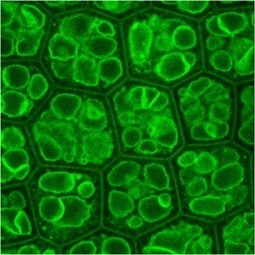 Professor Clive Stace, Emeritus Professor of Botany in the University of Leicester Department of Biology, has received a very special new year’s honour – not from The Queen, but in a newly published plant name. In the journal Annals of Botany, a paper on the grass Brachypodium distachyon has split the plant into three species, one of which has been christened Brachypodium stacei.

The Plant Pulse is a feature of the Danforth Center Roots and Shoots Blog that includes a sampling of interesting stories about world hunger and malnutrition, food security, climate change, biofuels, agriculture, the environment, conferences and events, and the impact of plant science. We hope this compilation of stories and information will serve as an interesting source of information for you. 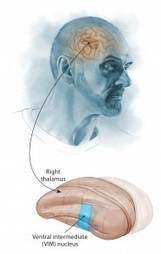 While some schoolchildren daydream about crushes during class, others instead yearn to one day discover and name their own species for the cute boy at the corner desk…


Doodling in Math: Spirals, Fibonacci, and Being a Plant 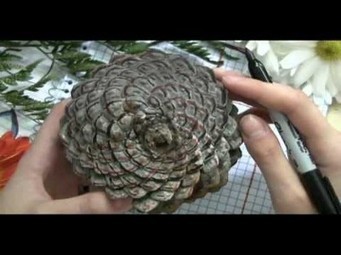 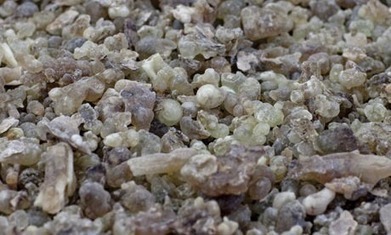 Numbers of the Boswellia tree, which produces the resin, could be down 90% in 50 years' time, scientists warn… 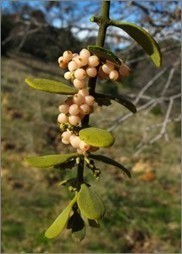 When you’re caught under the mistletoe, the tradition is to kiss the person next to you. But this holiday season you may want to wow them first with some cool mistletoe facts from Smithsonian botanist Sylvia Orli.


Why aren’t all chillies hot? 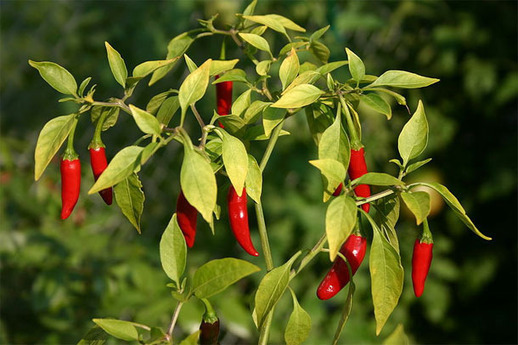 Hot chillies owe their mouth-watering bite to substances call capsaicinoids – a unique breed of chemical weapon wielded only by these plants. The weapon targets proteins that detect excessive heat, delivering an intense burning feeling without any actual burning. Birds, which pollinate chillies, don’t have these proteins and are immune to the fiery tastes. Mammals aren’t so fortunate; against them, capsaicinoids are an effective deterrent. But pilfering mammals are not the biggest threats that wild chillies face. In 2008, Joshua Tewksbury at the University of Washington showed that their most important foe is a fungus called Fusarium semitectum, which rots the fruits and kills the seeds. Tewksbury showed that capsaicinoids kill the fungus, and chillies that lack their protection have half as many seeds in areas where Fusarium is around.

Each Monday we send an email collating the links people following @BotanyOne on Twitter are sharing. You can see the emails we send, and sign up to get the latest email in your inbox each Monday, at Revue.

Please check your email to confirm your newsletter subscription.