These are links from our Scoop It page between February 21st and March 6th:

Black leaf streak disease (Mycosphaerella fijiensis) affects leaf photosynthesis, and causes premature ripening. It is the most important and destructive banana disease in the world. It starts with small flecks and spreads to the whole banana leaves – the disease can totally destroy the whole banana plant. Using genetic markers researchers were able to map the streaks on 735 banana leaves from 37 different countries and identify genetic similarities. 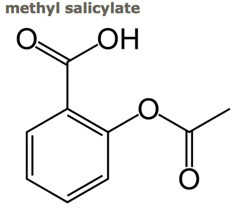 Odors emitted by stressed plants can induce resistance to disease in healthy neighbors. While this so-called 'talking trees' phenomenon was identified more than 20 years ago, the mechanism by which plants smell and process odors remains unclear.

To establish both the dose of odors and length of exposure which are required to induce resistance against bacterial infection in plants, the authors exposed lima bean plants to different concentrations of two odor compounds – nonanal and methyl salicylate (MeSA). Both compounds are known to enhance resistance to bacterial disease in lima beans. They then measured the plants' resistance to the pathogen, after both 6 and 24 hours.

In the case of nonanal, plant resistance was significantly increased after both 6 and 24 hours. Furthermore, there was no difference in induced resistance between the two concentrations of the odor. In contrast, the authors found that the lima bean plants mounted a high level of resistance to bacterial infection after exposure to MeSA over an entire day, but not after short exposure of 6 hours. After 24 hours of exposure, the low concentration of MeSA was as effective at inducing resistance to the pathogen as the higher concentrations.


Daub microchips with plant DNA to weed out the fakes 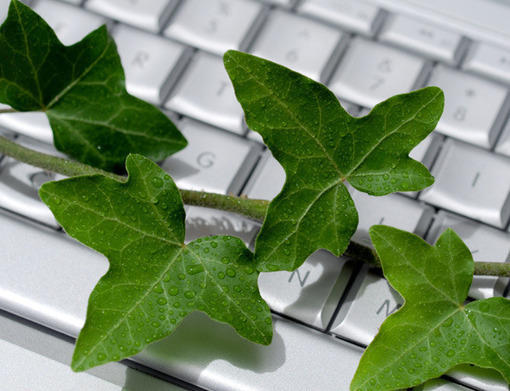 Inks laced with telltale plant DNA sequences could solve a debilitating problem that's dogging safety critical, aerospace and defence electronics: revealing whether the sliver of silicon hidden inside a sealed plastic chip package is what the label says it is. It might sound a minor issue, but counterfeiting of microchips has increased fourfold since 2009 – and could one day cause fatal failures in vital systems – whether they are in intensive care applications or ejector seats. Made by Applied DNA Sciences of Stony Brook, New York, the test applies known plant DNA sequences to the ink or varnish on a chip's casing. The sequences can be specific to the batch of chips to foil fraudsters trying to copy it. To check a batch, a swab of the chip's surface is taken, dispatched to Applied DNA Sciences and then sequenced – to reveal the presence or absence of the correct authenticating code. Silicon Valley chip maker Altera Corp, which makes programmable logic circuits, is now in second phase trials with the technology – a phase that got the go-ahead because initial tests looked so promising. 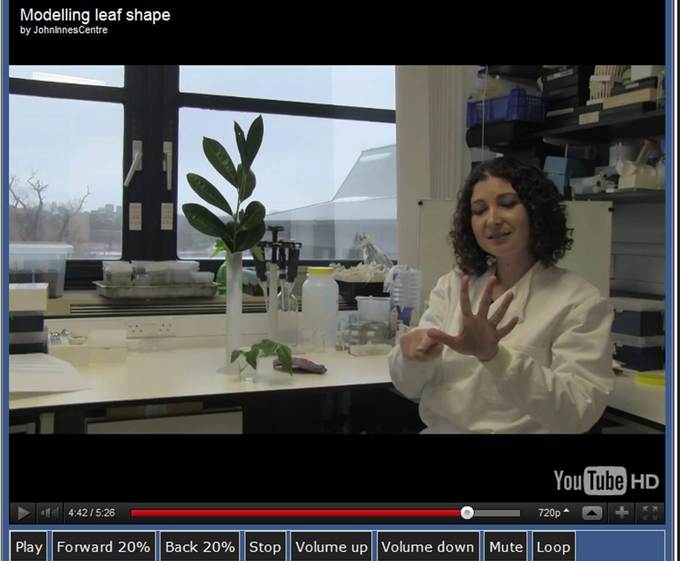 This is very clear and well-presented video describing how and why to build and analyze a model of leaf development, from the Coen lab at the John Innes Centre. Highly accessible to students. What else can be modeled? How can models lead to experimentally testable hypotheses? 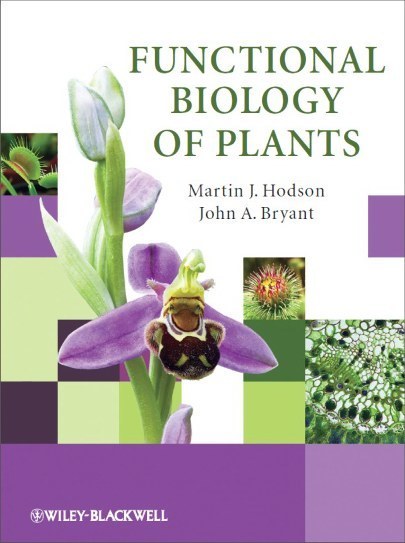 Functional Biology of Plants provides students and researchers with a clearly written, well structured whole plant physiology text. Early in the text, it provides essential information on molecular and cellular processes so that the reader can understand how they are integrated into the development and function of the plant at whole-plant level. This beautifully illustrated book presents a modern, applied integration of whole plant and molecular approaches to the study of plants.


Plants have a memory of pests that spans generations

In the age of industrial agriculture, seeds are often purchased in bulk from corporate growers that use heavy doses of pesticides. They then travel many miles to a farm where climate, soil and pest conditions are dramatically different. As a result, crops often encounter new ailments that never impacted first generation seed plants, which may have been protected from the most troublesome invaders. This might not be the best approach, based on three studies published in the February issue of Plant Physiology. Not only does adversity in the parent generation appear to make the seed stronger, but it primes plants to fight the specific ailments that plagued their parents. 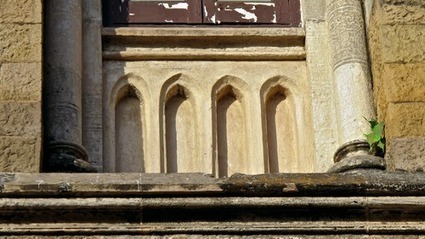 Someone photographing a plant is mistaken for a terrorist, but the plant is the real threat to the building. 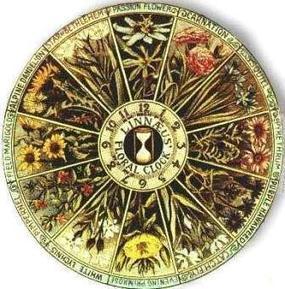 It was Carolus Linnaeus back in the 18th century who, fond of personifying plants (mostly in regard to sex) named this phenomenon “sleep” in plants. Soon, he switched his focus from movements of leaves to the daily opening and closing of flowers and performed a broad study of the times of day when each flower species opened and closed.

Arabidopsis thaliana (Arabidopsis) is ideally suited for studies of natural phenotypic variation. This species has also provided an unparalleled experimental system to explore the mechanistic link between genetic and epigenetic variation, especially with regard to cytosine methylation. Using high-throughput sequencing methods, genotype to epigenotype to phenotype observations can now be extended to plant populations. We review the evidence for induced and spontaneous epigenetic variants that have been identified in Arabidopsis in the laboratory and discuss how these experimental observations could explain existing variation in the wild.


Frozen plants spring back to life

Scientists in Russia have grown plants from fruit stored away in permafrost by squirrels over 30,000 years ago. The fruit was found in the banks of the Kolyma River in Siberia, a top site for people looking for mammoth bones. The Institute of Cell Biophysics team raised plants of Silene stenophylla – of the campion family – from the fruit.

Each Monday we send an email collating the links people following @BotanyOne on Twitter are sharing. You can see the emails we send, and sign up to get the latest email in your inbox each Monday, at Revue.

Please check your email to confirm your newsletter subscription.